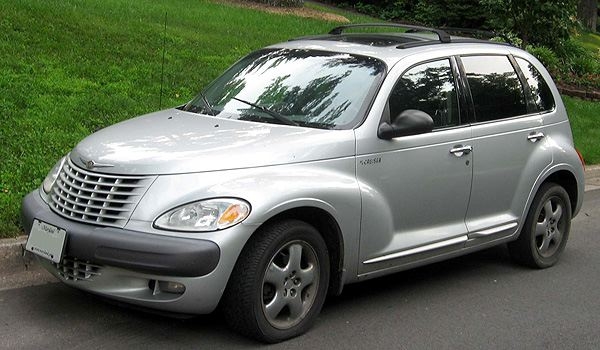 I’m not in the market for a new camera, but with the few newsletters I get from vendors and other photography sources, it’s impossible not to learn about new cameras as they’re being released. It’s also impossible not to notice certain trends. Especially design trends, as the announcements are always accompanied by photos of the new, ever-improved, models.

The most notable I got in the past month was from Canon. Their new Powershot G5 X is up there in ugliness with Olympus’ PEN with its add-on electronic view-finder. The small picture of it in my email was reminiscent of a child’s crayon drawing: 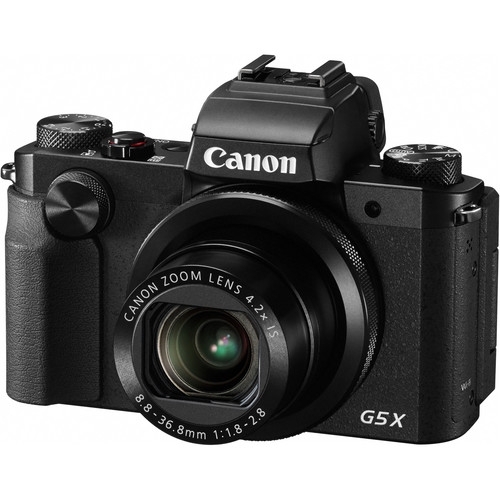 I can’t imagine why a camera whose lens you can’t switch couldn’t use an optical viewfinder; it would save a lot of energy, allowing them to go with a smaller battery or giving users more shots per charge.

It feels like 2001 again, when Chrysler introduced the PT Cruiser, which I find to be one of the ugliest cars ever made and only the first of an era in which other car-makers would follow suit and hop on the “ugly is in” bandwagon. Could this be the beginning of a similar trend in camera design? Only time will tell.

Going back to design trends, it seems that there’s some inbreeding or cross-pollination going on as well. First there was Fuji’s X-Pro1, which was only missing a big red dot to lead people to believe that it was designed by someone from Leica.

And talking about Leica, their new SL, with its sharp right angles and straight lines, is suspiciously similar to Sony’s Alpha generation, only much bigger (and clunkier, but hey, even if it’ll set you back some $7500, it’s a Leica, right?): 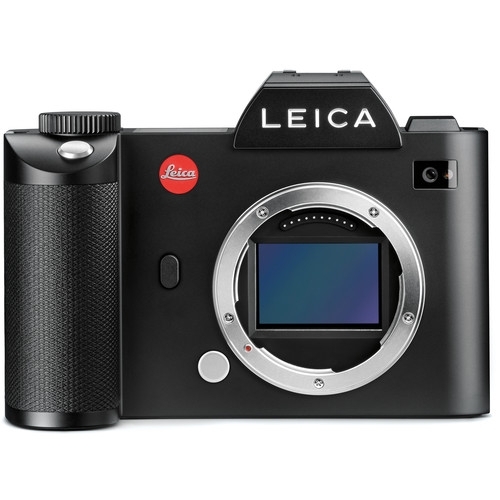 If anything, Sony deserves the credit for a design breakthrough, although their aesthetics aren’t my cup of tea, and as stupid and shallow as it may sound, appearance is still important to people (I, for example, would stay away from a brand whose best lenses are white because I find them to be hideous).